5 Manipulative Tricks You Must Watch Out For During Divorce 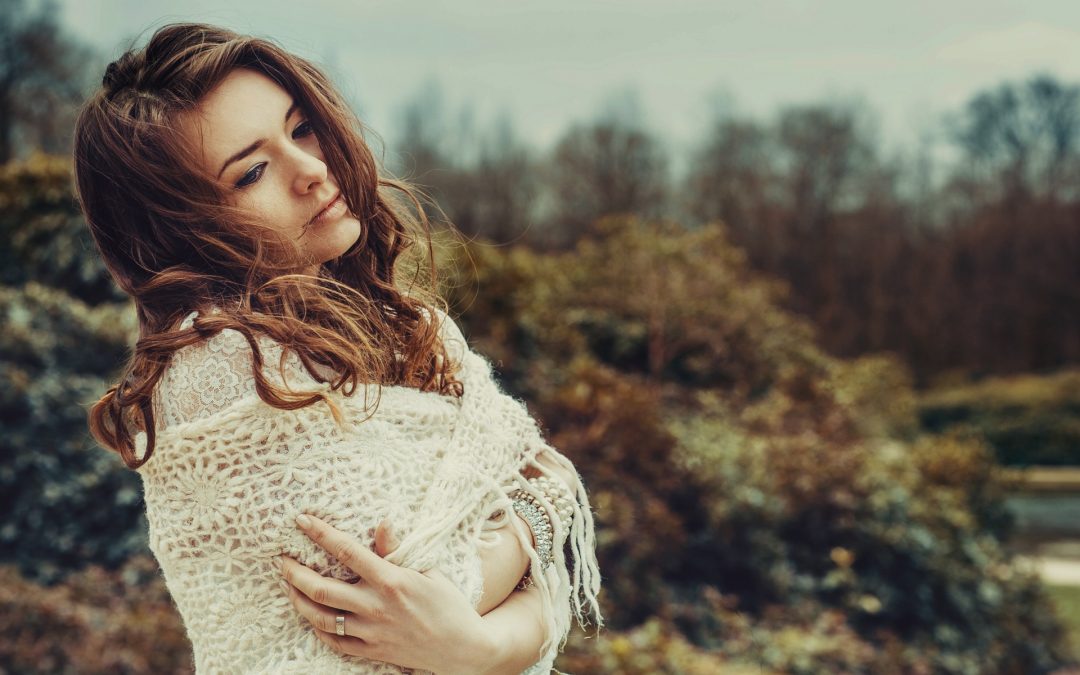 Divorce is such a difficult process to experience, but what many people don’t realize is that they’re not prepared for some of the awful tricks their spouse might put them through during the proceedings.

Getting divorced can often give people an excuse for bad decisions or behavior — possibly worse than any you’ve ever seen before in the marriage. This can easily overwhelm or frighten anyone, so it’s important to understand what manipulative tricks your spouse might try to use on you during your divorce.

Divorce can be a stressful and overwhelming time in people’s lives, and emotions can run amuck. Feelings like anger, hurt, and resentment tend to cloud your judgment, and for good reason, too; all the major areas of your life are being impacted, from your relationships to family to finances.

What’s worse, you may not even notice these manipulative behaviors at first because of the pain you’re experiencing.

Here are 5 manipulative tricks your soon-to-be ex-spouse (or either set of attorneys) might pull during your divorce that you need to be aware of:

Many people don’t realize that their spouse or their attorney might employ distraction in order to confuse them. They may even delay and avoid important areas like finances or support payments or complying with discovery requests, leave out pertinent information, or focus on some other area that is of less of a concern.

For example, your spouse may be forcing you to focus on and commit to his summer vacation times instead of your main concern, which is thousands of dollars due in support obligations (which is probably already in arrears) that you need in order to support yourself and your kids on.

What you don’t realize is that this can become somewhat of a game to your ex-spouse and their attorney. They’re distracting you with minor things so that you can’t focus on the bigger picture, or even overwhelming your attention by dealing with many less impacting areas versus the one main concern of yours.

To protect your best interests, make an outline of the things that you and your spouse need to address, and prioritize them by importance.

2. Lies, accusations, and taking things out of context.

It’s easy to lose track of information or get things confused during something as big as a divorce case, but this is the exact trick that manipulators will thrive on. Taking one piece of a puzzle and making it out to be something much worse is a common tactic during divorce proceedings that can leave you feeling confused, frustrated, and desperately searching for answers.

Sometimes one shred of fact is embellished into something so distorted you aren’t even sure where they got it from to begin with.

For example, let’s say your soon to be ex did homework one time with your child because you had a funeral to go to out of state. Your ex may then tell the court how he/she is the one who always does homework with your child because you can’t do it and are never around. It can leave you feeling upset and confused, and it can also be hard to combat it if you don’t have a record of things.

Keeping a journal or calendar of everything that concerns your children is definitely a good idea if you are in a custody battle. Make sure you notate times they are with your ex versus when they are with you, and when you’re taking them to appointments, tutors, friends, or doctors, just so there can be absolutely no mix-ups or confusions in the future. You should also be in communication with teachers, doctors, and coaches just as you normally would.

Sometimes the pressure to accept the terms, whether it’s your ex’s or your attorneys, are so great that you feel you must give in.

Time is an area that is often manipulated during a divorce, where proceedings, court dates, and paperwork can be drawn out until you give in and concede… You may have heard the saying “Times flies,”  but sadly in “Divorceland,” it definitely does not. Things will take forever — or at least feel like they do.

During divorce cases, issues tend to drag on — sometimes far longer than you ever realized or expected them to. Court time moves in another dimension; weeks turn to months to years, adjournments, delays, and stall tactics all help to contribute to the giant time suck.

You’ll need to prepare yourself emotionally for the entire process, and settle in for the long haul so you don’t feel compelled to give in on your issues just because you’re being pressured by other parties.

As if court documents weren’t confusing enough, it might surprise you to know that they are often manipulated during these proceedings. Important language/clauses might be left out, or the topics are left vague on purpose. In a stipulation or settlement, once things are agreed to, then it is properly documented. But often you have to agree on the spot, under duress, without the clarity to read the paperwork or have another set of eyes look at it.

Sometimes proper language is not used in this type of paperwork, or the way it’s worded is unclear. It’s important to never assume that just because you have a paper telling/ordering someone to do or not do something that they’ll respect it.

Paper doesn’t force someone to have integrity or honor their word or even the word ordered by a court. Also, trying to get your paperwork enforced when they don’t comply — whether it’s about child support, a restraining order, or another hot-button topic — is another nightmare of a process.

5. Using your fear of losing money against you.

Money is a big area of manipulation and extortion during divorce. You would probably have more fun watching it being thrown out a window, to be honest. It seems backward, but divorce is a topic that we easily accept as being ridiculously expensive, even if it doesn’t need to be.

The key to getting through this without wasting money is to remember that you are in charge. You must make certain that your expectations and goals are defined up front with your attorney, so you can clearly see where they might not be meeting them further down the line.

You are the real decision maker here and have hired someone to help you complete a service. Hold both your spouse’s and your own attorney accountable to what they say they are going to do, and don’t let them jerk you around. Attorneys are in it to get paid, but you’ll still need to look for one that has your best interests at heart.

Many people think it’s completely acceptable for divorce to cost a fortune, bankrupt them, and take an exorbitant amount of time.

This is simply not true, and if you have an attorney trying to do this to you, it’s time to hire a new one!

Whether you are considering divorce, in the process, or post-divorce, get clear on your expectations. If your marriage was miserable, the divorce process isn’t going to be any easier. If your spouse was already manipulative, they aren’t going to magically morph into the partner you always wanted. They will likely be hurt, and likely want to take that hurt out on the person that they blame, so it can be an arduous process that requires you to be tough.

Good people get pushed to their limits and can go crazy in divorce. Becoming aware of some tricks and tactics in divorce proceedings can help you stay calm, focused on your concerns and gain clarity when emotions run high and make sure you’re protected during the proceedings. 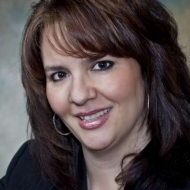 As a CDC Certified Divorce Coach®, I am your thinking partner and sounding board. From the pre-divorce stage to getting organized for divorce or after the divorce process I am here to support you through these challenges and to come through them with clarity and peace.

Visit my website to read my other articles:  https://angelashanerman.com/