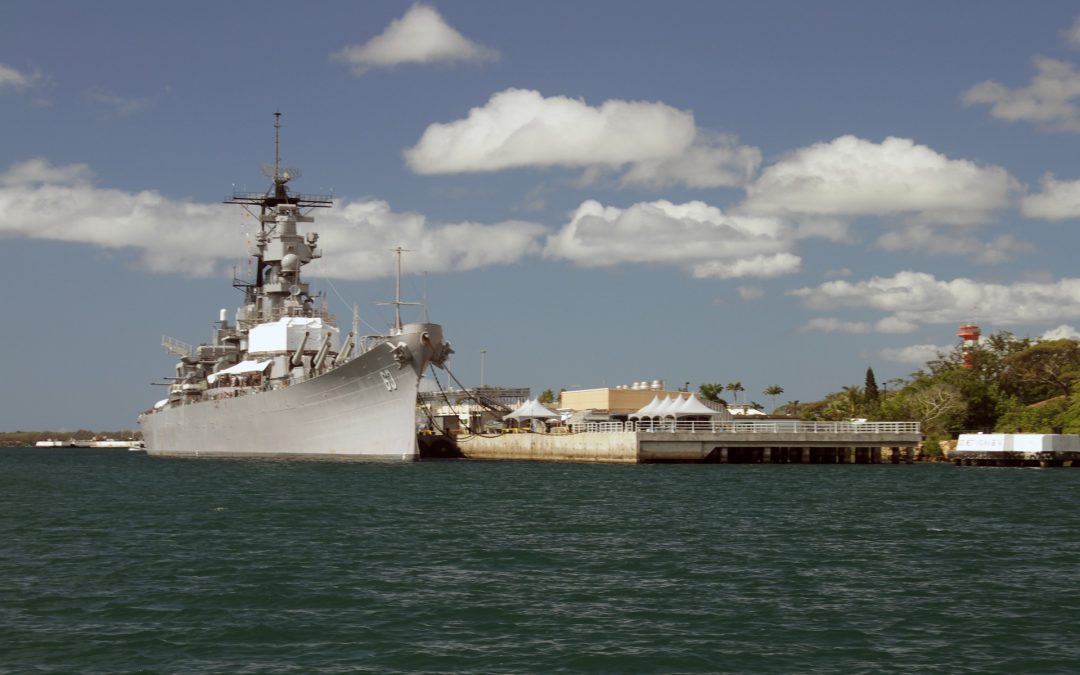 I am a survivor of Pearl Harbor. No, I’m not old enough to have been at Pearl Harbor in Hawaii on December 7, 1941, but I have experienced my own “Pearl Harbor” in the sudden, unexpected destruction of my marriage. If you have or are going through divorce you may be able to relate. In my case, it occurred on November 7th, 2009. It was exactly 1 month short of Pearl Harbor Day, the annual day of remembrance honoring those who died on what President Roosevelt would call “a date which will live in infamy”.

Under heavy strafing fire from a surprise attack by Japanese fighter planes, 2,403 Americans were killed in the 90 minutes of the attack. I tried to fight my divorce, but it was too little too late, just as at Pearl Harbor. Of the 402 American aircraft in Hawaii, 8 were able to get airborne during the attack. For these 8 brave Army Air Force pilots, there was no retreat, only courageously taking off into a fierce battle in which they were outnumbered almost 44:1. Are you prepared for the divorce battle? A Certified Divorce Coach can help you!

In my own story, I too found myself suddenly under attack as my wife told me “I want a divorce”. I experienced my own whirlwind combination of pain, terror, tragedy, and loss in my heart and life. I would later look back upon this day as my own personal Pearl Harbor. Life as I knew it was over, and my family would be forever changed.

My only decision at that point, and in the long days, weeks, months, and years ahead would be my response: Would I retreat? Would I look back with regrets? These are the same two questions which everyone must answer when divorce darkens their door. I decided that day to never retreat, and by God’s grace I am thankful that though I have made many mistakes, I have no regrets. A Certified Divorce Coach could have helped me get through it however, with much less pain, heartache, and expense, both financial and emotional.

How about you? As divorce has attacked the foundations of your life and family, have you found yourself mounting a battle against seemingly overwhelming odds? Do you feel ambushed, outnumbered, and experiencing heavy losses as your ship struggles to stay afloat? What is your strategy? What resources do you have for the battle? How long will you fight?

A Certified Divorce Coach call help you lay the groundwork for a successful battle with minimal bloodshed and casualties. Even though the Emperor of Japan and President of the United States, like you and your spouse, were the key players, they each had a team of advisors, strategists, and resource specialists to help them advance. Nobody should go through divorce alone.

A Certified Divorce Coach will connect you with your team as well. Whether it is financial advisors, legal strategists, or co-parenting experts and resources, they will be by your side in the tumultuous days ahead to lend their guidance and expertise so that you can ultimately achieve the peace you desire after the divorce battle is done and lay the groundwork for a lasting peace for you and your family. Contact a Certified Divorce Coach to come alongside you to ensure a successful end to the conflict and establish a foundation for a new, better life. 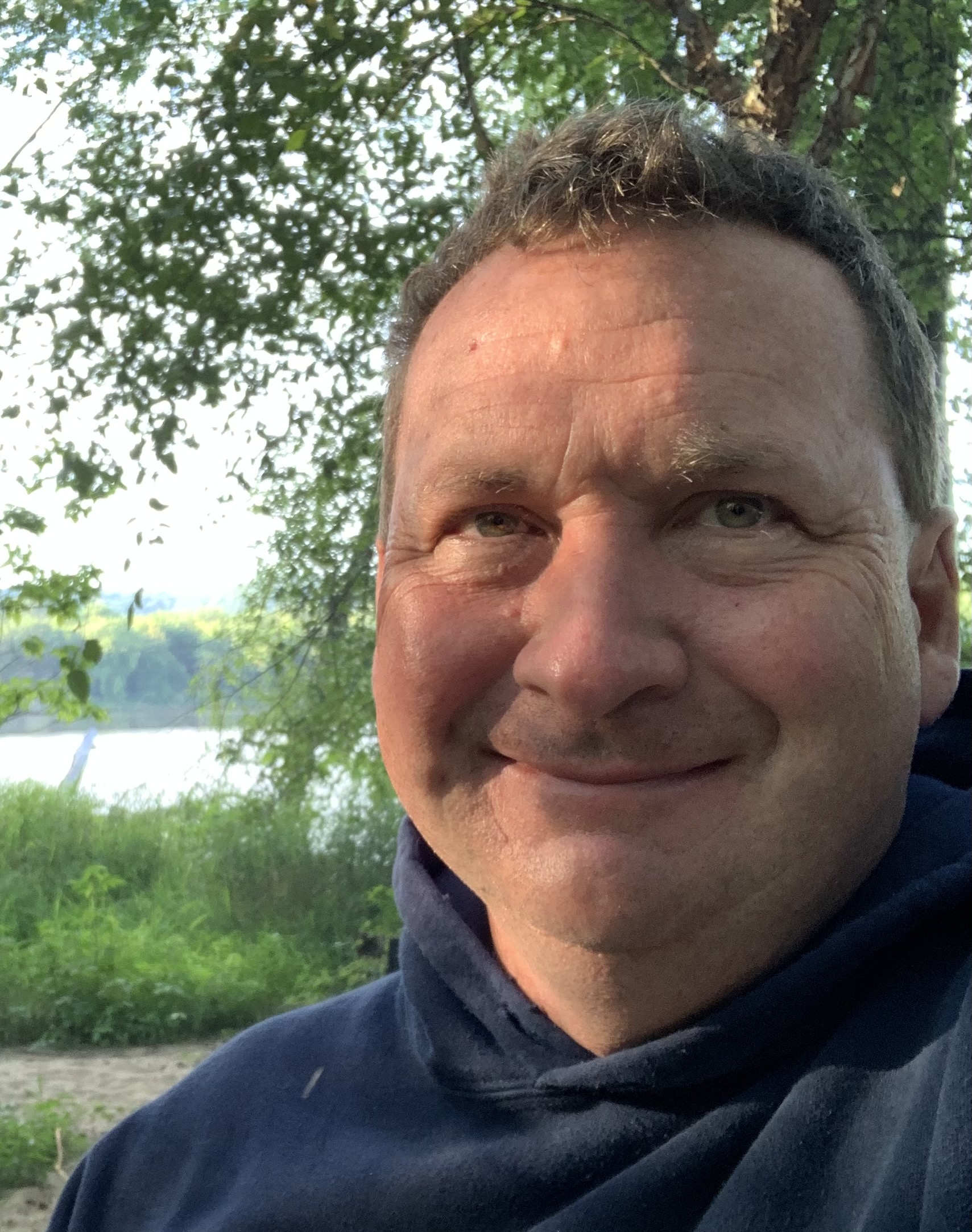 Founder and Director of Christian Divorce Recovery (www.christiandivorcerecovery.net) has spent over 30 years serving in various roles in Christian ministry and healthcare including as a missionary, pastor, chaplain, therapist, and administrator, and in various settings, including inpatient, psychiatric, rehabilitation, and geriatric facilities. His assignments have included locations in Latin America, the Caribbean, and Europe. He currently serves as a therapy manager in the national federal healthcare system, and a Chaplain in both a local hospital and a Fire and Rescue department. He is married, has 2 grown daughters, and enjoys outdoor adventures, especially anything related to the open water and ocean, including kayaking, whitewater rafting, water skiing, body surfing, and scuba diving. In addition to over 10 years of experience providing Christian divorce recovery services, he is available for customized training and consulting on spiritual-emotional resilience specifically tailored to members of the Fire/EMS/First Responder communities and their families. Areas of specialization include marriage, divorce, relationship, and addiction resilience, suicide awareness, and spiritual/emotional care.