Don’t Let The Cheater Cheat You Out Of A Happy Life! 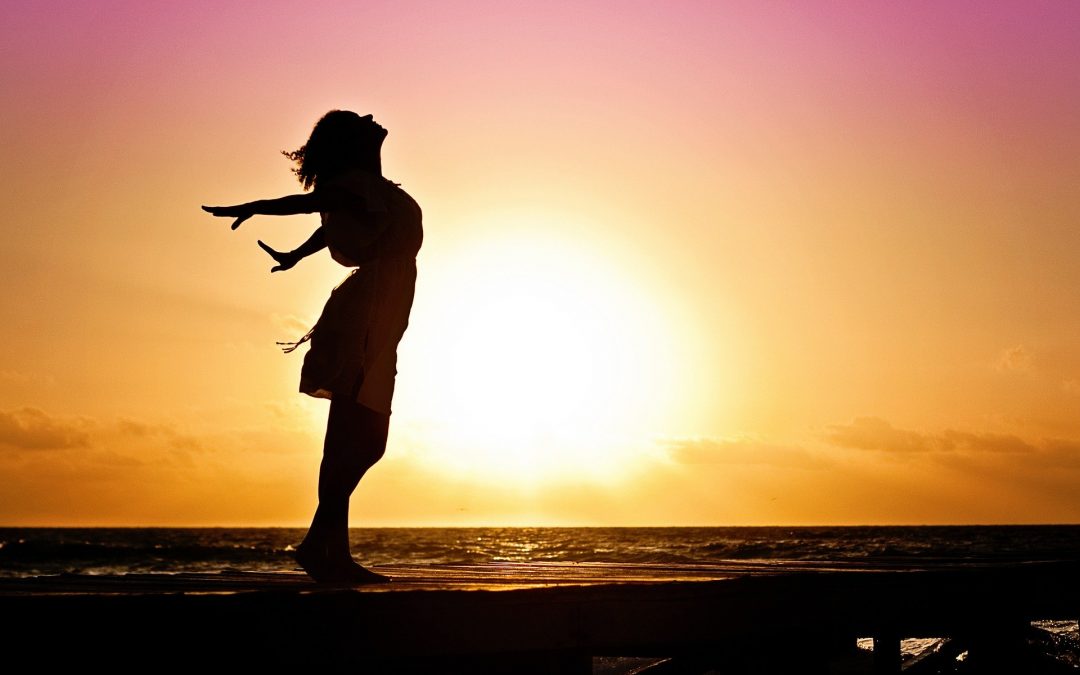 The timeframe to recover from Divorce is different for everyone but as a certified Divorce Coach I see the longest recovery times occur for those who have been cheated on!

Sometimes it can take years for them to realise they were good enough, to rebuild their self-worth, and be able to trust again.

STOP thinking YOU were the reason they cheated! They left because of THEM! They left for someone else because they didn’t have the courage to leave and be on their own. Doesn’t matter who they were with, they would have cheated! They left because they were unhappy, life was passing them by, and they yearned for some excitement, adoration or intimacy. They sure weren’t going to take the risk of leaving until they had someone else to jump to for security. Of course, everyone should take responsibility for their part in the demise of a relationship but to feel it was your fault your partner cheated is so wrong on so many levels.

Let’s face it, if you are pining for your old life, reminiscing about the good times you had together then you really need to look at the signs and red flags that you subconsciously missed or chose to ignore. Do you really want to be with someone that doesn’t think you’re the best thing that has happened to them, who isn’t dependable being there for you through thick and thin, who doesn’t love you for who you are? You deserve better right?

Well the first step is to accept that your old life is gone and that you have suffered enough and that you aren’t going to let the cheater cheat you out of a happy future because they already cheated you out of your marriage.

The top 5 tips to get over a cheater are –

1.  Rebuild your damaged self-worth by identifying your strengths, achievements and becoming your best self.

2.  Avoid feeling resentment, anger and bitterness towards your ex as it will impact your mental health. If you can’t forgive them, make the decision you have suffered enough to let go and move on.

3.  Don’t look at life through a negative lens. You may have been jolted onto a new path in life which will eventually be happier, more fulfilling and enable you to follow your passion which you may not have had the opportunity otherwise.

4.  Don’t fear being cheated on again. You know planes can crash but you don’t stop going on holiday just in case it does. You think it’s possible but unlikely and you’ll deal with it if it happens.

5.  Select your next partner wisely ensuring you don’t repeat the cycle of choosing someone like your ex hoping for a different outcome.

Rebuilding your self-worth, self-confidence and shifting to a positive mindset is crucial to seeing the opportunities to become the best version of yourself and creating your best life yet! 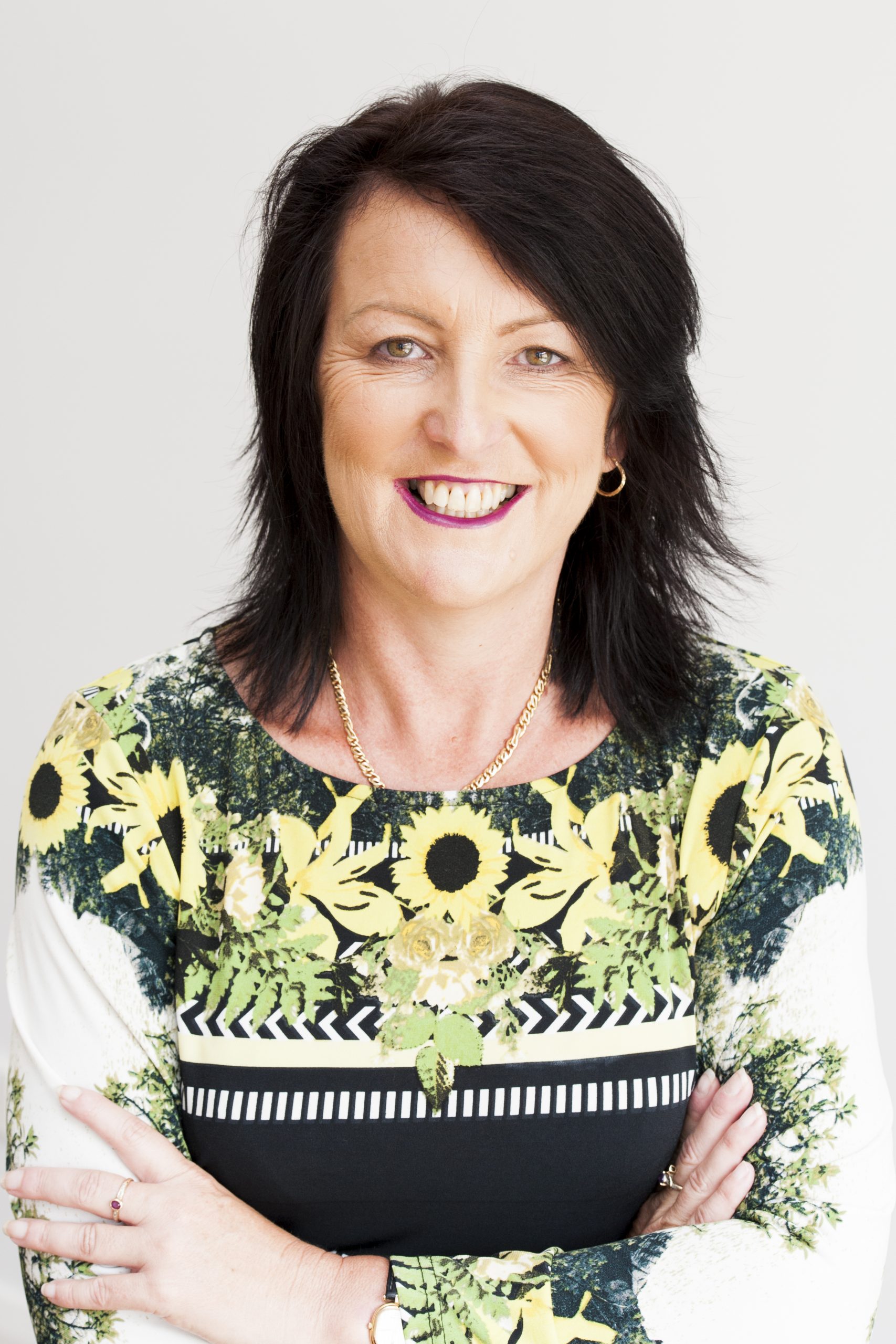 My name is Cheryl Duffy, Author of bestseller “The Divorce Tango” and a certified divorce coach. I support clients through and beyond divorce and specialise helping those who have been cheated on to accelerate their recovery and rebuild the life they deserve.

Book a coaching session with me here or visit my website to read my blogs https://www.thedivorcetango.com/