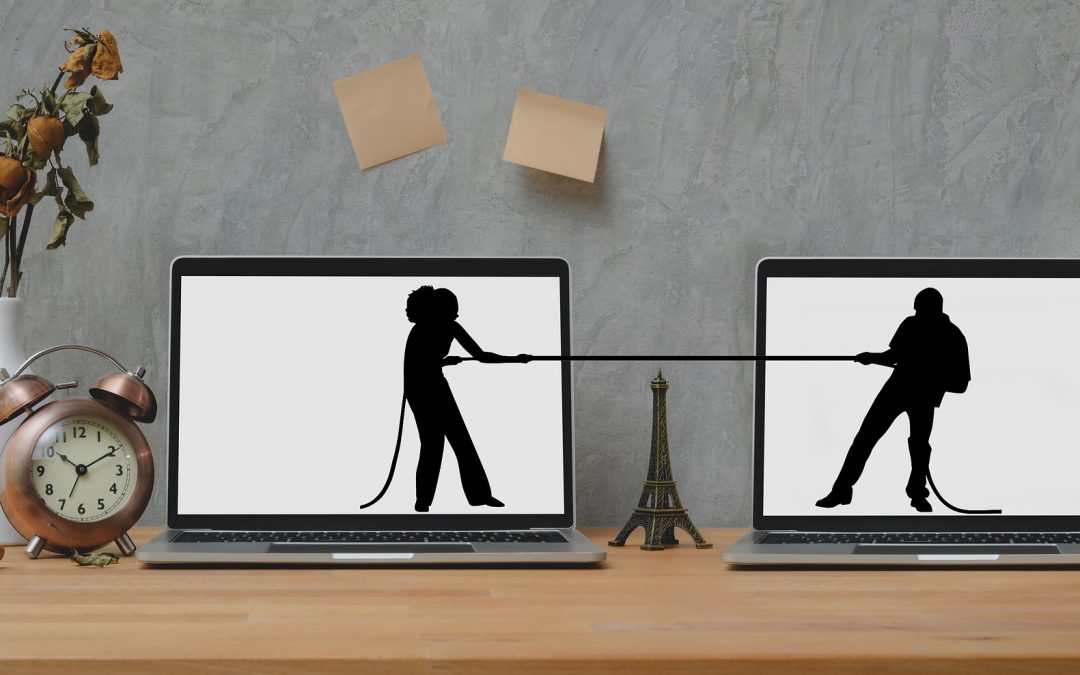 You might be in a relationship or ending one with someone with a high conflict personality and not even know it. High conflict personalities are nothing new, they have been around since the beginning of time. Think for a moment of the tyrants in history, yep, Hitler, he definitely makes the cut, but many times, it isn’t so blatantly obvious. However, HCPs are definitely among us, in fact, 10% of society falls in this category.

Let’s look at a high conflict divorce example so that you can better understand what a typical HCP divorce looks like.

Meri was married for a little over eleven years. Sure, they had their ups and downs like any marriage, but she was completely blindsided when she picked up her husband from the airport and he announced “it’s over.” Naturally, there was more to the story. He had a mistress who was pregnant, and they married two weeks after the divorce was finalized…AND Meri’s therapist married them! She was shocked by his lack of empathy and his disposal of their relationship that started in elementary school. He even told lies to family and friends convincing them that Meri was a terrible person and mother. She lost a best friend out of the situation. At first, as painful as it was, the actual divorce process seemed quick and easy, six months from start to finish.

The keyword here is “seemed” because from that point, every other year for around seven years Meri was served papers at Christmas. The unwanted gift from her ex-husband were petitions regarding anything from custody changes with family court services to spousal support modifications. She was often deposed, and as you can imagine, spent oodles of money on legal counsel. Meri became extremely familiar with the legal system and family court services whether she wanted to or not. Meri needed high conflict divorce counseling, but she didn’t even know what a high conflict personality was.

The story that I have described to you is a high conflict divorce. Many times, these type of divorces start litigious from the get-go. Side note: you can bet money that you’re in a high conflict situation if the legal paperwork that your attorney is handling is several inches tall.

Using Meri as our example, her ex’s black and white thinking deemed Meri “bad” and as a result, he swayed the opinions of friends and family.

His extreme behavior is epitomized when he got married two weeks after their divorce was finalized and hired Meri’s therapist to officiate the wedding. I won’t even open the unethical can of worms of the therapist…another blog, later date.

Meri became her ex-husband’s target of blame because he kept coming after her in legal battles as well as labeling her a “terrible mother.” Even though they were physically separated by divorce, he kept them linked by litigation.

An example of unmanaged emotion would be a verbal abusive response or an extreme reaction to a simple request by the non-HCP spouse. For instance, if Meri was having a conversation with her ex regarding the kids’ schedule and he didn’t agree with the proposed plan, he would scream and call her horrible names in front of their kids. This example begs the question, is this how the majority of people would react? If the answer is no, chances are you are dealing with a high conflict personality.

This my way or the highway way thinking is counterproductive when you are in the midst of divorce. If you do not succumb to the HCP’s desires then there’s a fight in or out of court.

Are you still questioning whether you, yourself, are dealing with a HCP? Let’s dig deeper. By looking at their words, emotions and beliefs you will be able to evaluate whether you are in a HCP divorce.

First, you need to know how to manage conflict with this person. According to Bill Eddy, an expert on high conflict divorce counseling, it’s best to use EAR statements (empathy, attention and respect). This can be tricky when you are in the throes of a contentious divorce.

Let’s look at Meri again for an example of EAR. Before the scheduling conversation went from level 1 to 10, Meri could have said, I know how much you want to spend time with our girls and and I respect that. I would like to help plan time for this, however, today is the only time slot that the doctor has open for the next two weeks. Couldn’t we agree that the best course of action would be to see the doctor now and then you take the girls after that. Does that work?

This can be difficult to implement and you may feel as if you’re compromising, but I want to encourage you to change your perspective on this. Instead take the viewpoint of I am defusing the potential fire and rage that can easily escalate to a level 10 fight. It removes stress, and can’t we all agree that we need effective tools to deal with our high conflict personality?

So as we come to our closing, you might be realizing that you are dealing with a HCP, and you’re asking yourself, Where do I go from here? Many don’t know this but there are divorce coaches who focus on high conflict personalities, and I am one of them. The story of Meri is me. Meri was a name I went by as a kid. I was going to keep myself anonymous, but the more I wrote, the more I realized I needed to be completely transparent with you. I have walked your path, my friend, and I can help you.

You have a choice, to either get “bitter” or get “better.” Are you ready to get “better?” 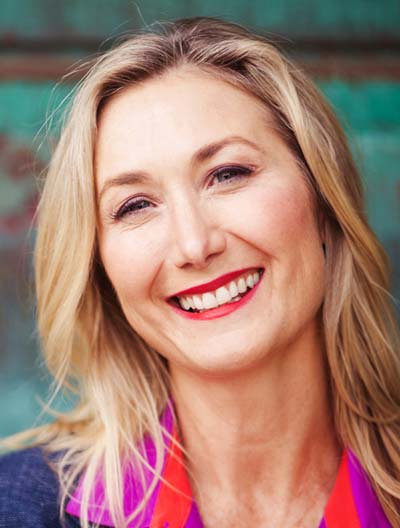 Written by Author and Certified Divorce Coach India Kern. India specializes in working with people caught off guard by divorce. She helps them build confidence, find a sense of security and be happy again. Located in La Jolla, CA, India provides one-on-one coaching in person or by teleconference.

Visit my website to read my other articles:  https://www.indiakern.com