Why Would I Hire A Divorce Coach Anyways? 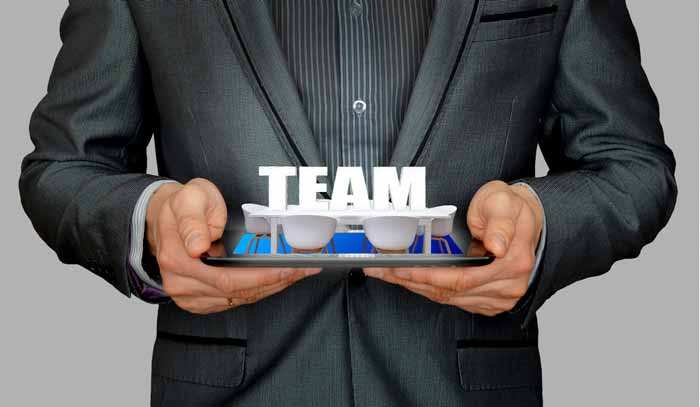 Dan, a motivated and accomplished father in his 40s, reached out to me over a few years ago on the recommendation of a fellow coach. He was already divorced but was dealing with ongoing litigation with his ex-partner about financial matters as well as co-parenting issues pertaining to his pre-teen daughter. His daughter also suffered from a medical condition that required close monitoring.

Dan was frustrated and exhausted – with his ex-partner, the legal system, and himself. He really wanted to speak with someone he felt was unbiased, understood divorce and had been through the process. He also wanted someone who had legal training and was familiar with the family legal system, co-parenting issues, and the sense of overwhelm and/or fatigue that sets in when issues drag on for months or years.

Enter the divorce coach. I had a complimentary session with Dan and followed up with him a couple of times. He gained a wider knowledge of the family legal system. He better understood the difference between emotional justice versus legal justice. He learned about options he hadn’t yet explored with his legal counsel, such as parenting co-ordinators and collaborative law.

Dan also wanted to switch to a lawyer who could better strategize with him, and I was able to give him appropriate referrals, which he followed up on.

Most importantly, Dan felt heard and understood. He hated sounding like a broken record to his friends and family, yet he was still dealing with very real post-divorce issues on a weekly and sometimes daily basis. Divorce coaching not only helped him “talk it out”, it helped move him to a place he could think rationally, generate more options, and make better informed decisions.

So what happened to Dan? A year after I initially met him, he joined as a client. He was able to gain better clarity and detachment about the legal system and its delays. He was pursuing child-centred strategies that minimized the potential for direct conflict with his ex-partner. However, he was still dealing with an uncooperative ex-partner and ongoing legal issues. And that frustrated him.

His motivation for coaching this time was more internal. He wanted to understand and discard unhelpful mindsets and adopt those that truly allow him to accept things as they are while continuing to work on improving them. He was also fueled by his desire to remain an involved dad, become more focused in his work, and lean into enjoying his personal life more. He wanted more of the old Dan back.

As a Professional Life and Divorce Coach, I move with my clients as their situations and needs change. I follow them from pre-divorce (should I or shouldn’t I?) to the business of divorce (legal, property/assets, parenting), to post-divorce (direction, new goals). All of these are important stages, and a divorce coach can be a great asset during one or all of them. 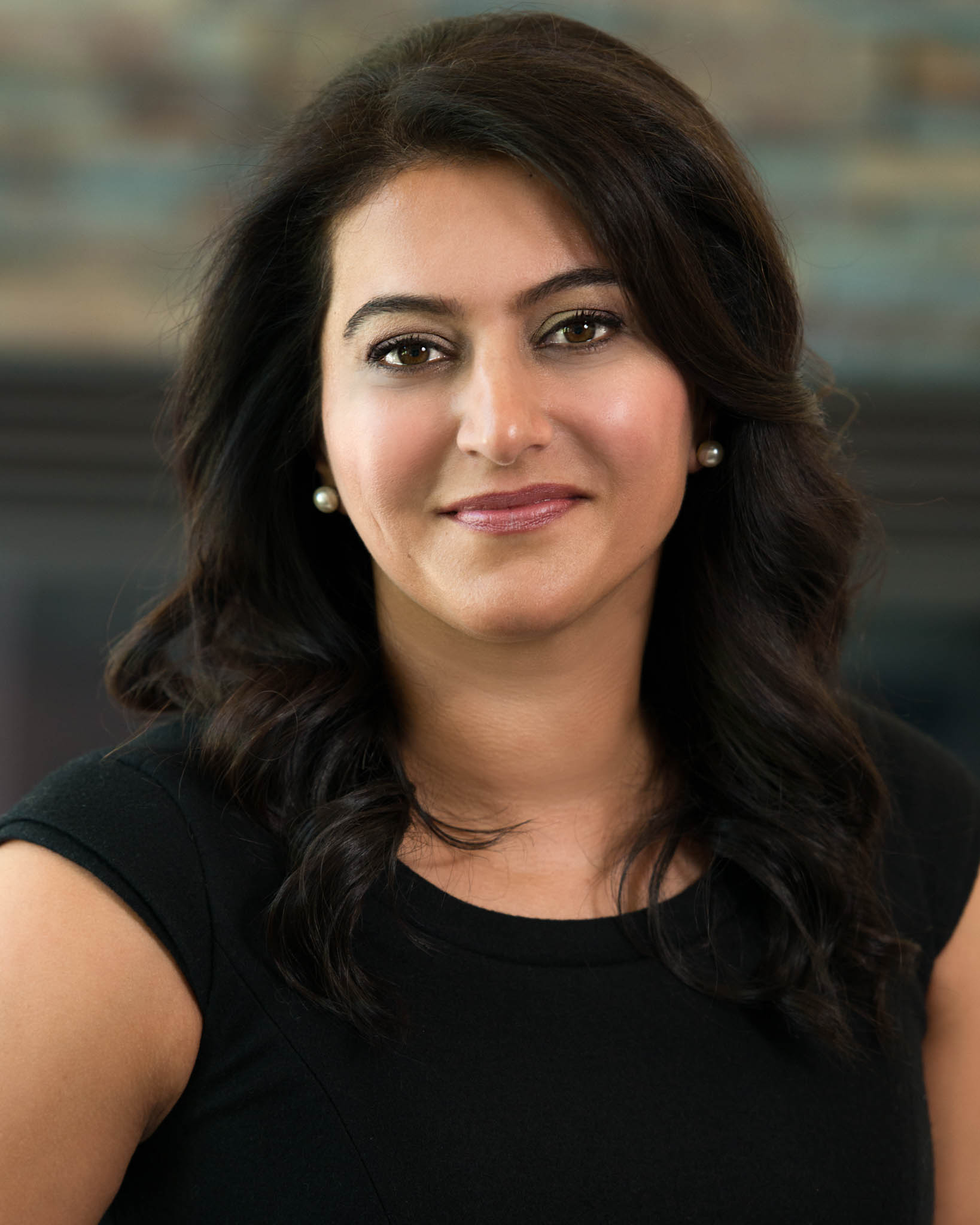 Vindy Teja, LL.B. is a TEDx Speaker (“With This Prenup I Thee Wed: The Truth About Prenups” ), Professional Life & Divorce Coach, and Author of YOLO: Essential Life Hacks for Happiness and Co-Author of Passed Down From Mom: A Collection of Inspiring Stories About Moms & Motherhood.